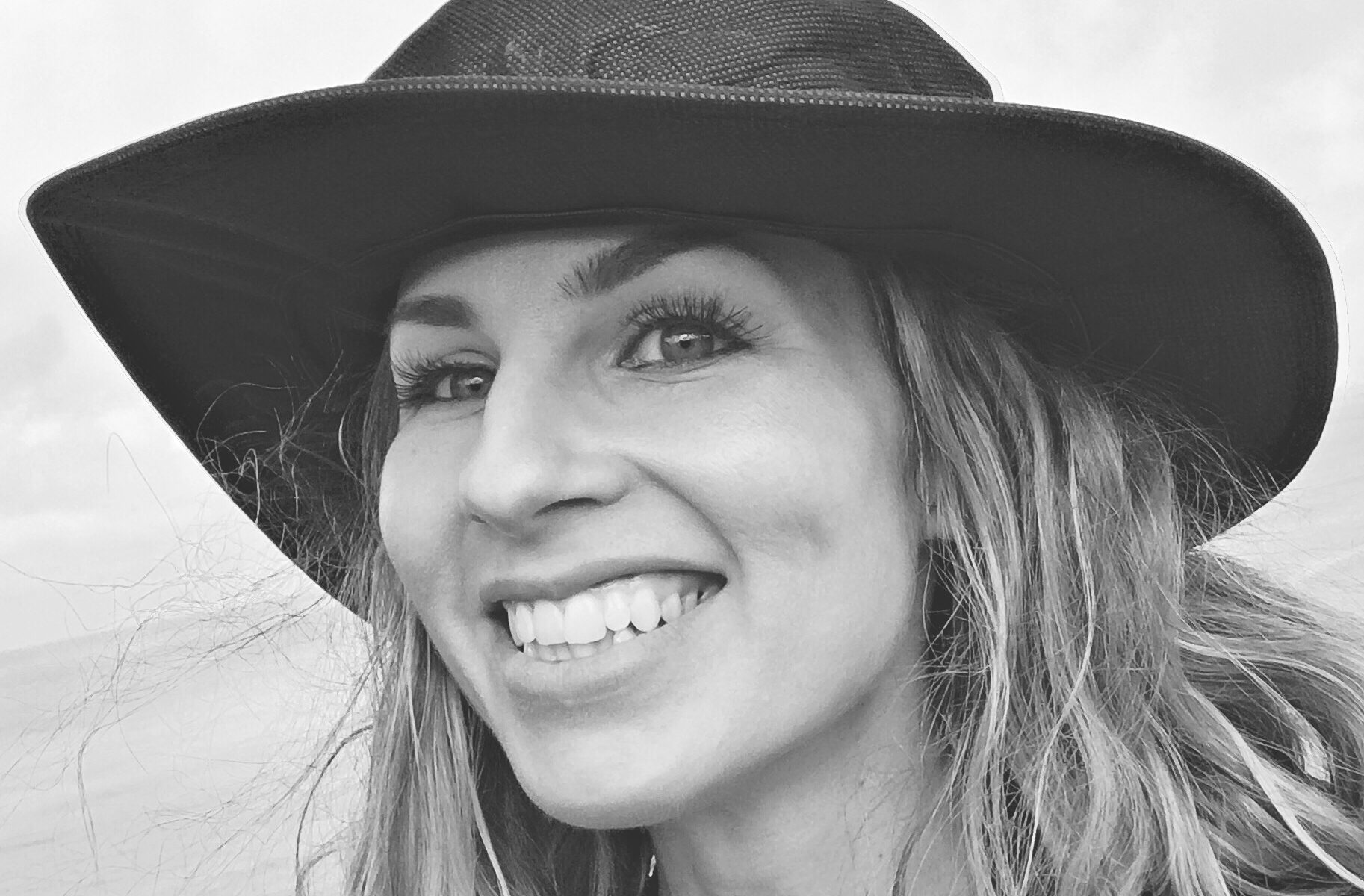 During my college theatre days, I stage managed a play called Picasso at the Lapin Agile. It’s a story where Picasso meets Einstein in a bar in 1904, a year when they’re both on the verge of executing a tremendous act of genius. They ruminate about the value of talent and women, then Elvis flies in to inspire Picasso to paint the work that sets the tone of what we know as modern art.

The theatre’s rigging system was condemned during rehearsals, so I had to run the show from backstage and dart behind flying walls and things when the entire set is flung apart during the explosive final scene.